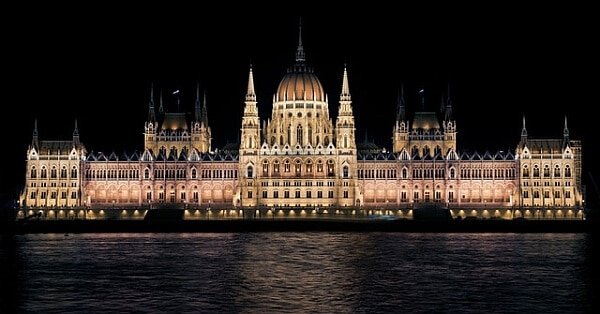 As a Hungarian translation company, we often face the wide-spread opinion that Hungarian is one of the most difficult languages of the world. However, it has a lot of simplicity, too, compared to some Western European languages. And, as the humorous linguists often say, any language can be learned in 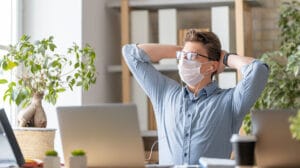 The language industry in the post-Covid world 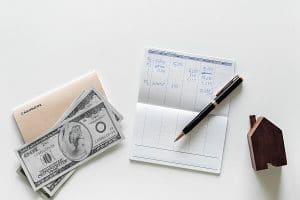 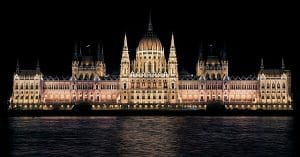