What are pharmaceutical translators needed for? 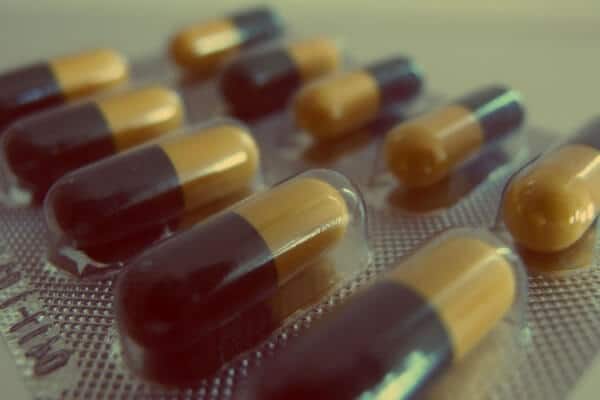 Many might ask why there is a need for specialized translators in the pharmaceutical industry and what types of texts these language service providers and freelancers have to translate.

It would be logical to suppose that the biggest part of these translation projects is related to the documentation that goes with medication being launched on a given market, e.g., product information leaflets and similar documents, which usually do not require much translator creativity or capacity, as they are highly repetitive.

But this is not exactly true.

Medications that are still undergoing testing (study medications) are subject to very strict and complicated multi-stage studies (officially called “clinical trials”) before they get approved.

In the phases that involve testing on human subjects (in order to determine the ideal dosage, the positive effects and side effects of the drug) it is highly important that all of the participants are fully aware of the terms, conditions, risks and possibilities related to the study.

In consequence, all studies that are conducted in several countries should be translated into the mother tongue of each and every participant or candidate.

In addition to the so-called patient-facing materials, a great many texts are being written for doctors (so-called “physician-facing” documentation), and, of course, every doctor who is involved in conducting the study should read these in their mother tongue.

No matter how well they speak or understand English (or the original language of the study protocol), even the smallest details can be of enormous importance. Consequently, a lot of these pharmaceutical translations are produced every year, even if they are read by just a few people – sometimes by only a single doctor or patient. 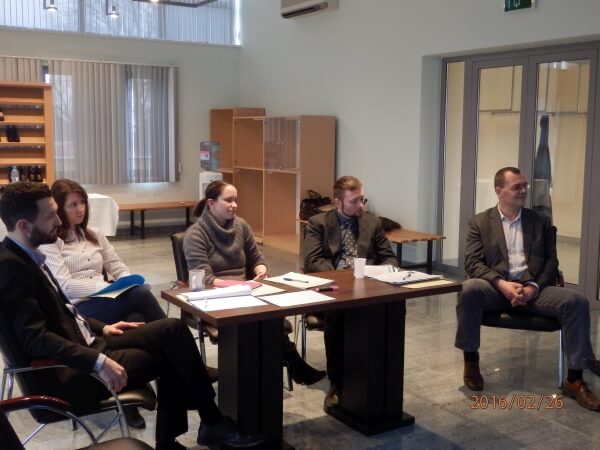 The other question laymen often ask is who translates this type of text.

As we wrote in an earlier blog post (on our Hungarian blog), the emigration of doctors from Eastern Europe and notably from Hungary makes it hard to find full-time medical translators.

The same goes for pharmaceutical translators.

Still, Hunnect devotes particular attention to the selection of translators when it comes to this special type of material.

As translators need to be aware not only of the special terminology but also of the official templates and legal regulations related to the pharma industry, only experienced translators with university qualifications and specialization in this field are assigned to these projects.

Of course, as in every area of translation, we can find passionate, dedicated and enthusiastic translators here too, people for whom translating is as much a joy as it is a challenge.

In addition, our Life Sciences Department makes sure that we have in-house specialists who are well acquainted with this subject field.

If you have any questions concerning pharmaceutical translations, please contact us in any of the ways listed here. We are always happy to help. 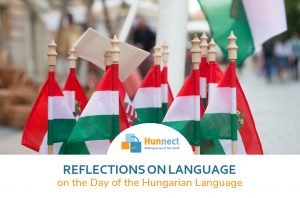 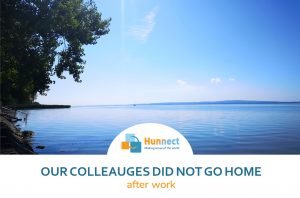 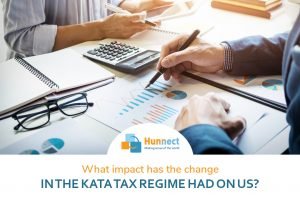 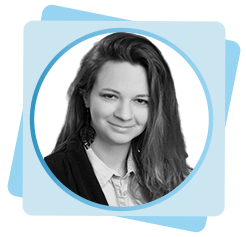 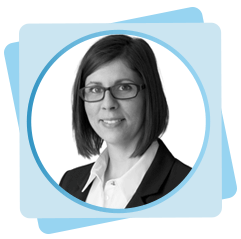